Dubai developer Deyaar has announced the launch of Montrose, a mega residential project of three towers, including two residential buildings.

Located in DuBiotech, a life sciences cluster under TECOM Investments, each tower comprises three basement levels and has 19 storeys.

Montrose will also have various amenities including an outdoor sitting area, a kids play area, landscaped garden and a rooftop swimming pool for each tower.

Enquire about this property

Beautiful house in one of the best residence of Dubai 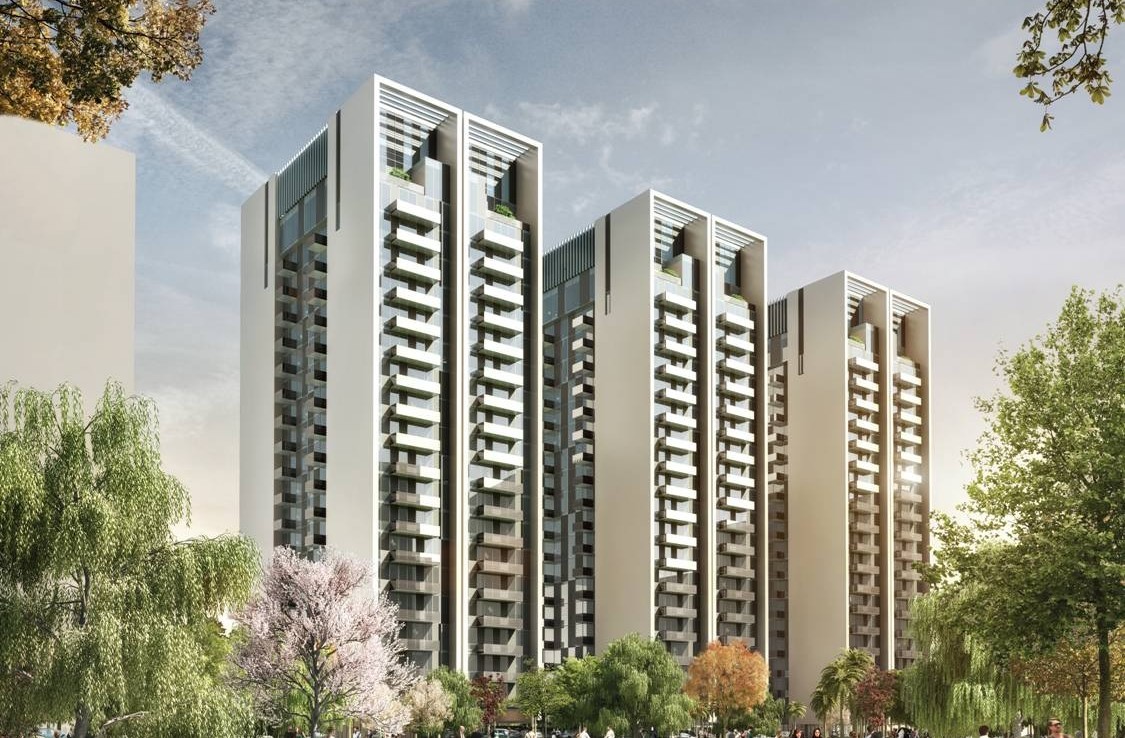