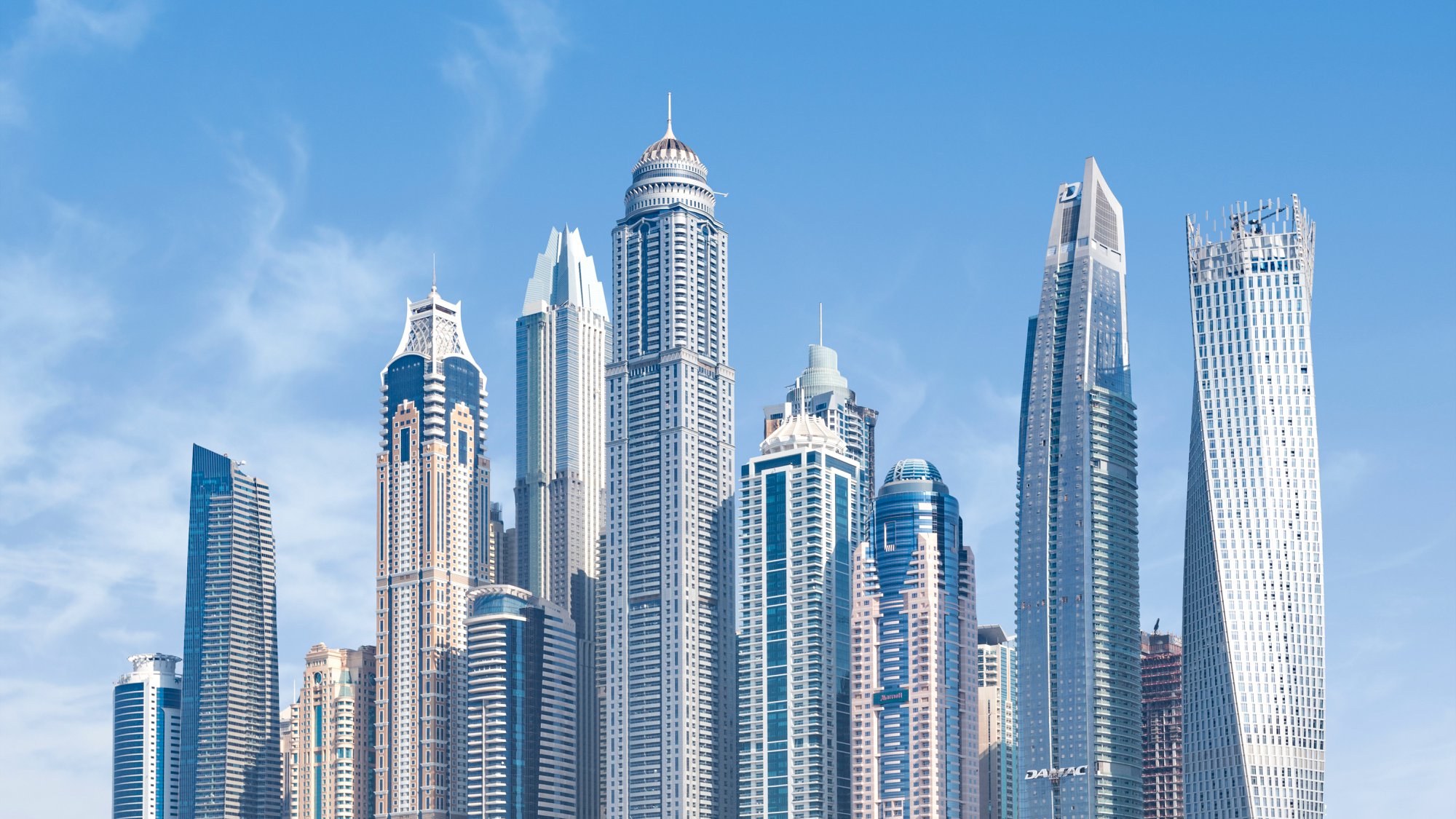 Get the latest updates on Dubai business industry and economy. Take advantage of all the opportunities available for you.

Dubai Gears Up as the World’s No. 1 Tourist Destination By 2025

Dubai aims to attract 25 million tourist every year to beat the current leaders London, Bangkok, and Paris, The National UAE revealed. It placed fourth in MasterCard’s survey of the world’s most visited places. Sheikh Hamdan bin Mohammed, the crown prince of Dubai, has set new development plans and projects that will serve as a string foundation to lure in more tourists. For the city to hit the 25 million target, it has to take in 50 percent more tourists of its current population. The World Economic Forum produces an annual report entitled Travel & Tourism Competitiveness Report. The 2017 report listed Dubai as 29th out of the 136th as a tourism and travel spot. Its strengths are in the areas: one of the best air transport infrastructures, one of the most secure destinations, and more improved hospitality and entertainment infrastructure. It was advised to improve its natural resources and to venture into eco-tourism while enhancing its health facilities.

Dubai government has set changes to the anti-money laundering laws under the Dubai International Financial Centre (DIFC), according to The National Business. This is a result of a self-assessment of its capacity to eradicate financial crime. This was enacted by Sheikh Mohammed bin Rashid Al Maktoum, vice president, prime minister of the UAE, and ruler of the city. The changes will take effect on October 29. One of the changes is to strengthen the provisions that will oversee the non-financial businesses under the DIFC. Changes are also set to enhance the supervisory oversights of DIFC of financial as well as other institutions. The city aims continuously to make the DIFC the best financial hub choice of international companies in the region.

TimeOut Dubai reported that a new waterfront property will be opened in Dubai, turning it into an Orange County. The city is set to open the Marsa Meydan which is touted as its version of the Newport Beach in LA. The development will include a network of canals and a revolutionary shading device that will make it cooler during the scorching months. Located at the Jebel Ali, it will take the shape of a residential and lifestyle community with an al fresco atmosphere. The whole development will have waterfront villas with pontoons and mooring for transportation. Apartments and townhouses will be found along the shoreline and there will be bike lanes, jogging tracks, parks, and pedestrian-friendly footpaths. The community will house four hotels and several restaurants, bars, shops, and stretches of pristine blue waters and white sand. Tourists have all options for water sports such as paddle boarding, kayaking, boating, and other light water sports.

The partnership between Nakheel and Hayvn solidifies Dubai's position as a global cryptocurrency hub, following the Dubai government's decision to provide virtual asset licenses under its new VARA authority.