What Does the World Expo 2020 Mean for Dubai and the UAE? 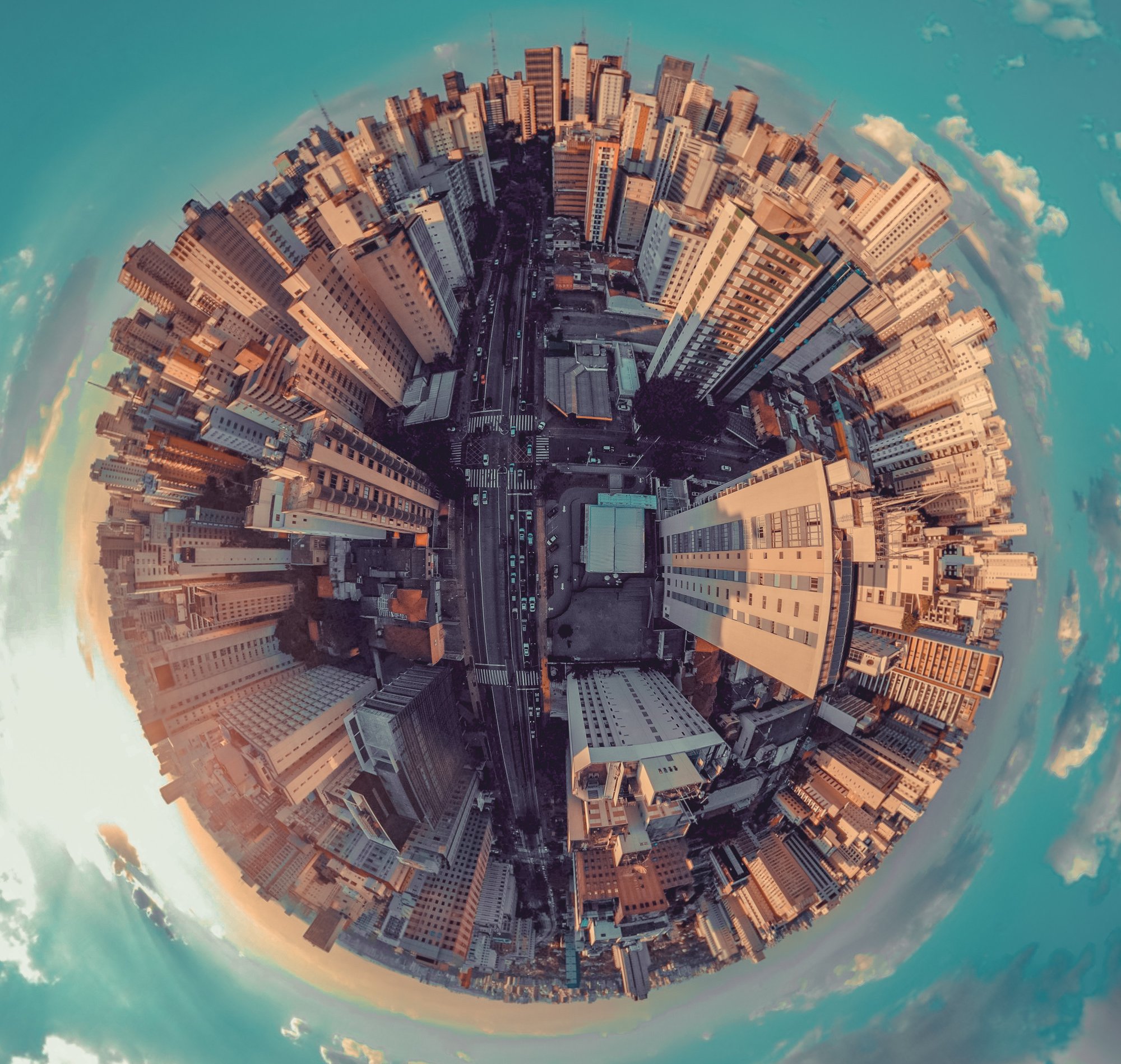 The World Expo 2020 is also known as the World’s Fair. It is the world’s oldest international event and it is also considered as the largest gathering of people in the world. For the host nations like Dubai, it is not merely a gathering. It is considered a landmark event that gives the host country pride and joy for its nationals.

The World Expo is a worldwide destination intended for millions of people for them to share their ideas, encourage more motivation, present innovation, and also to celebrate human ingenuity and innovation. The expo is organized every five years and it runs for six months.

Some of the well-known inventions that were brought to the expo were the telegraph in London in 1851, the diesel engine in Paris way back 1900, the typewriter in Philadelphia in 1876, the color TV in New York in 1964, wireless trams in Yeosu in 2012, and the IMAX film in Osaka in 1970.

In a much larger context, hosting the World Expo is central in showcasing the successful goals of a country and its being a driver in economic development and its potential in providing business opportunities for multiple global players. Because of this, the UAE has invested a lot on infrastructure particularly in information and communications technology. A recent report on UAE ICT done by the Kuwait Financial Centre revealed that the UAE is the second largest ICT market in the GCC when it comes to capital and the amount of spending.

The World Expo 2020 is expected to also motivate companies to set up investments in the UAE and be able to reap the rewards of being one of the world’s fastest growing ICT markets in the world. Dubai has given the UAE a spot in the Middle East in terms of investment, ICT development, market growth, and most of all the logistical hub of the gulf region.

The Al Wasl Plaza serves as the center of the Expo 2020. The main theme of the expo is “Connecting Minds, Creating the Future.” The look of the expo reflects the theme. The dome is set up to double up as a 360-degree screen in the evening, as it projects images to thousands of visitors both inside and outside the expo’s venue.

The dome is 65 metres tall and it has a diameter of 150m. It is expected to hold an estimated 10,000 visitors. The venue also features parks, waterfalls, palm-lined courtyards, fountains, and others. It is partly open on the top part.

Luxembourg was the first country to break ground on the construction of its pavilion. It was designed by the architects Metaform. The design includes a ramp headed to all the floors with a general spiral shape where multiple areas are allotted for exhibits including a restaurant.

The aim of the World Expo 2020 in Dubai is to make the golf country’s knowledge economy fully developed.

When buying a home, experts advise that you must work with a knowledgeable and accredited broker.

Damac will Accept Bitcoin and Ethereum as Cryptocurrencies

The move will change the future of real estate and make it easier for investors all over the world.