Dubai: State Spending Is Halted as Revenues Start to Slow 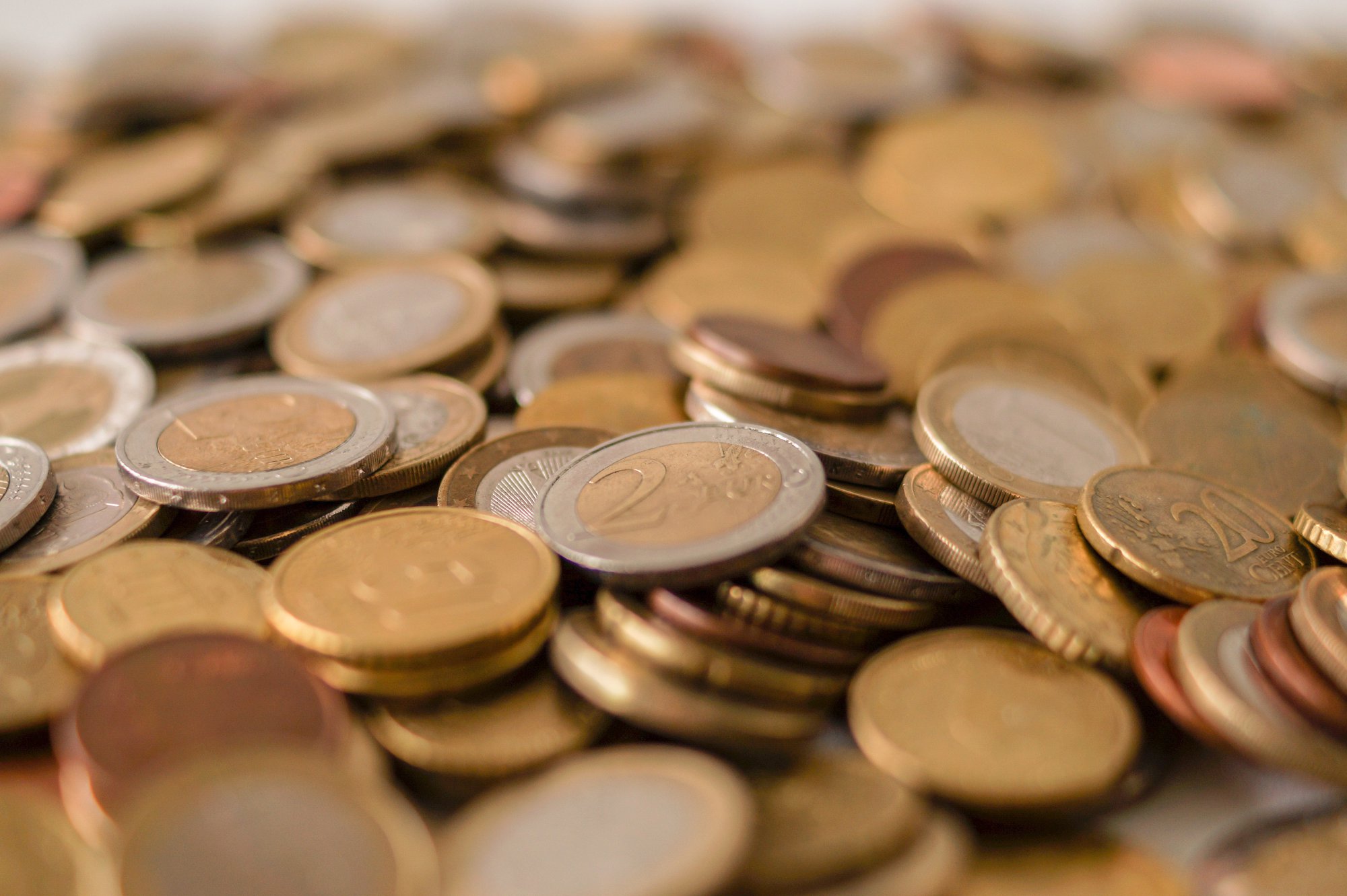 The following are the forecast to Dubai’s economic condition as the new year starts to roll in:

Due to the UAE’s efforts to stimulate business investments, Dubai expects that there is almost a complete halt in the state spending growth since revenues expand slowly. This has been reported in the 2019 state budget which was released recently.

State spending will amount to 56.8 billion dirhams which will only be a slight increase from last year’s whopping 56.6 billion dirhams. The latter amount was a 19.5 percent rise since 2017.

The infrastructure spending increased last year by almost 50 percent to an amount of 11.9 billion dirhams. This was because Dubai was preparing for the Expo 2020 world fair. The preparations are continuing, but some projects had already been completed. Infrastructure budget is expected to fall in the 2019 budget to only 9.2 billion dirhams.

State revenues are expected to rise this year by 1.2 percent from last year at 51 billion dirhams. Dubai reduced some of its fees to entice more foreign investors and to compete with other countries in the region. It reduced some fees, refrain asking any new fee from providing any new service. There is also a freeze in fee increases for three years.

Sixty-four percent of the total revenue in the budget is composed of nontax revenues. It’s because of this that investment incentives have had a crucial impact on the government’s ability to accommodate higher spending.

The 2019 budget is projected to have a deficit of 5.8 billion dirhams which is a decrease from the 6.2 billion dirhams of the 2018 budget. The director general of the Dubai Department of Finance Abdulrahman Saleh al-Saleh said that the government had an operating surplus of 850 million which excluded non-recurring revenue and investment spending.

Dubai Property Prices: Will They Stay Low in 2019?