The State of the Real Estate Market in Dubai in 2018: Reasons to Invest 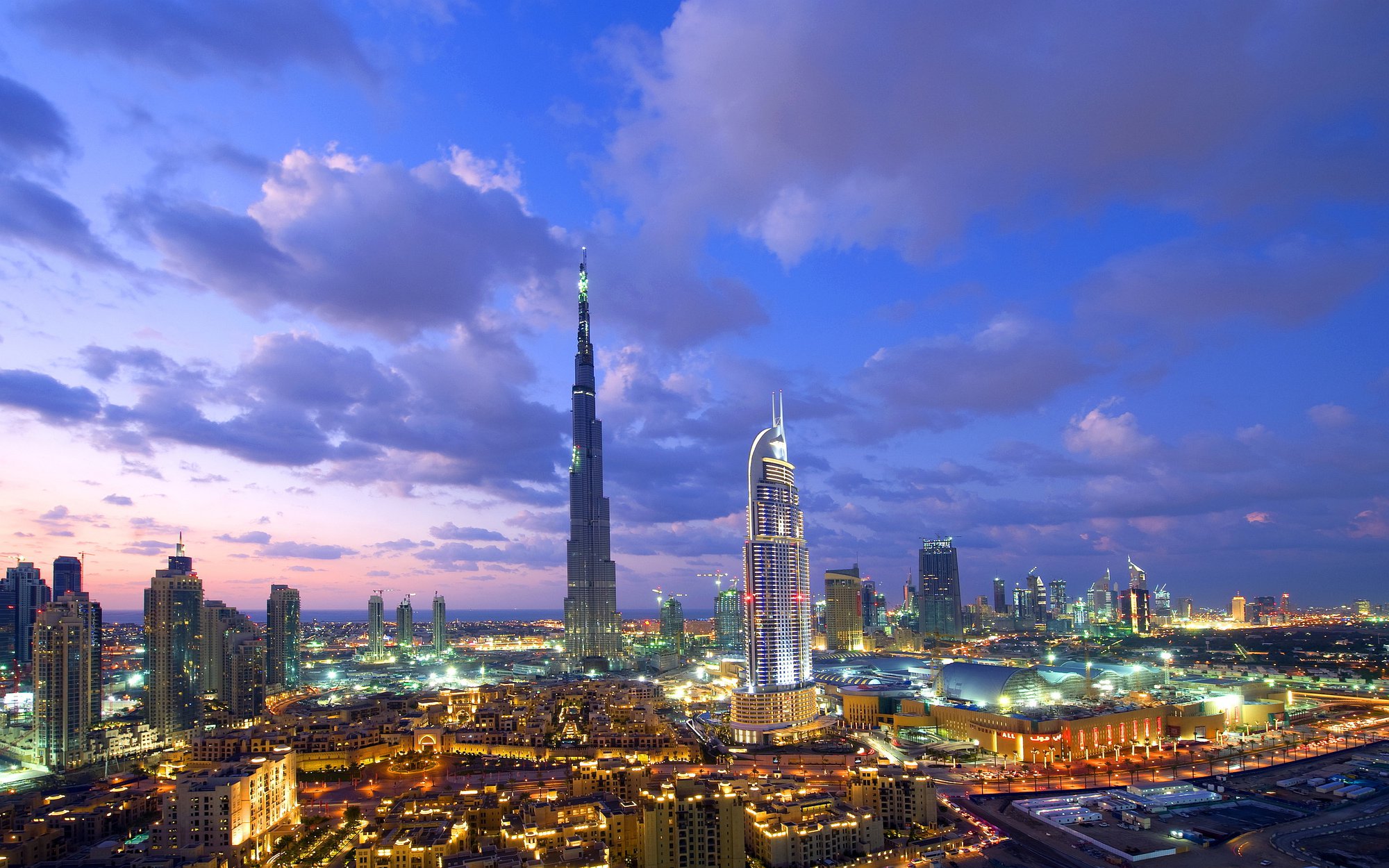 Investment is something that requires comes with their own respective sets of risk and reward. Investors as much as possible would want the rewards to outweigh the risk which results to a more secured profit. One of the places where the investment market took a significant turn can be found with the state of the real estate market in Dubai.

The investment situation in Dubai has indeed changed drastically and this can be seen with the residential prices around the area falling more than 15 percent since 2014. This has been on a steady decline over the years and DAMAC’s profit took a huge hit with it falling by around 46 percent in the April-June period, marking it as one of its worst quarter of sales. Oil is indeed a precious commodity in Dubai and is considered to be a driver of regional wealth and economic growth and oil prices. With that being said, the market has shifted its attention giving people more avenues to invest in a variety of different fields. This can be seen with the country’s focus in becoming a more services-oriented economy.

Even though Dubai has undergone some drastic changes, the Mastercard’s Global Destination Cities Index (GDCI) 2018 still ranks country as the fourth most visited city in the world for the fourth straight year which is quite an impressive streak to hold. This helps drive a lot of opportunities for short-term rentals but also will result in more service jobs. Furthermore, the emirates have a fast-growing population which is made possible due to the sharp increase in national births, better health services and continued influx of expatriates to benefit from expanding business opportunities. This led to an increase in government spending and many believe that his could have a positive impact on the property market next year. This along with the boasting a strong financial system, excellent infrastructure, and lifestyle have made Dubai a popular place for expats to settle down and retire.

How Foreigners Can Invest in Real Estate Market in Dubai

The government has announced a 10-year UAE expat residency for professionals and 100 percent foreign ownership of businesses outside as well as inside the free zones back in May. Many believe that more capital being available through mortgages would be beneficial to the real estate market in Dubai. Furthermore, the government has also been proactive with retirement visa, tax-friendly environment and number of infrastructures such as a new airport to make Dubai more competitive. This in turn would help stimulate the nation's owner-occupier market, as more residents seek longer term housing by purchasing their homes.

We’ve mentioned a few positive outlooks in the upcoming years however, if you are still not sure if you want to proceed with your investments in the real estate market in Dubai then you may want to get in touch with a real estate and business consulting firm to get a solid idea. HBS provides just that to their clients especially since their office is situated around the area allowing them to give a more accurate and reliable information.

Property Developers in Dubai: Who to Trust for Investments