Dubai: The More Affordable City to Invest In 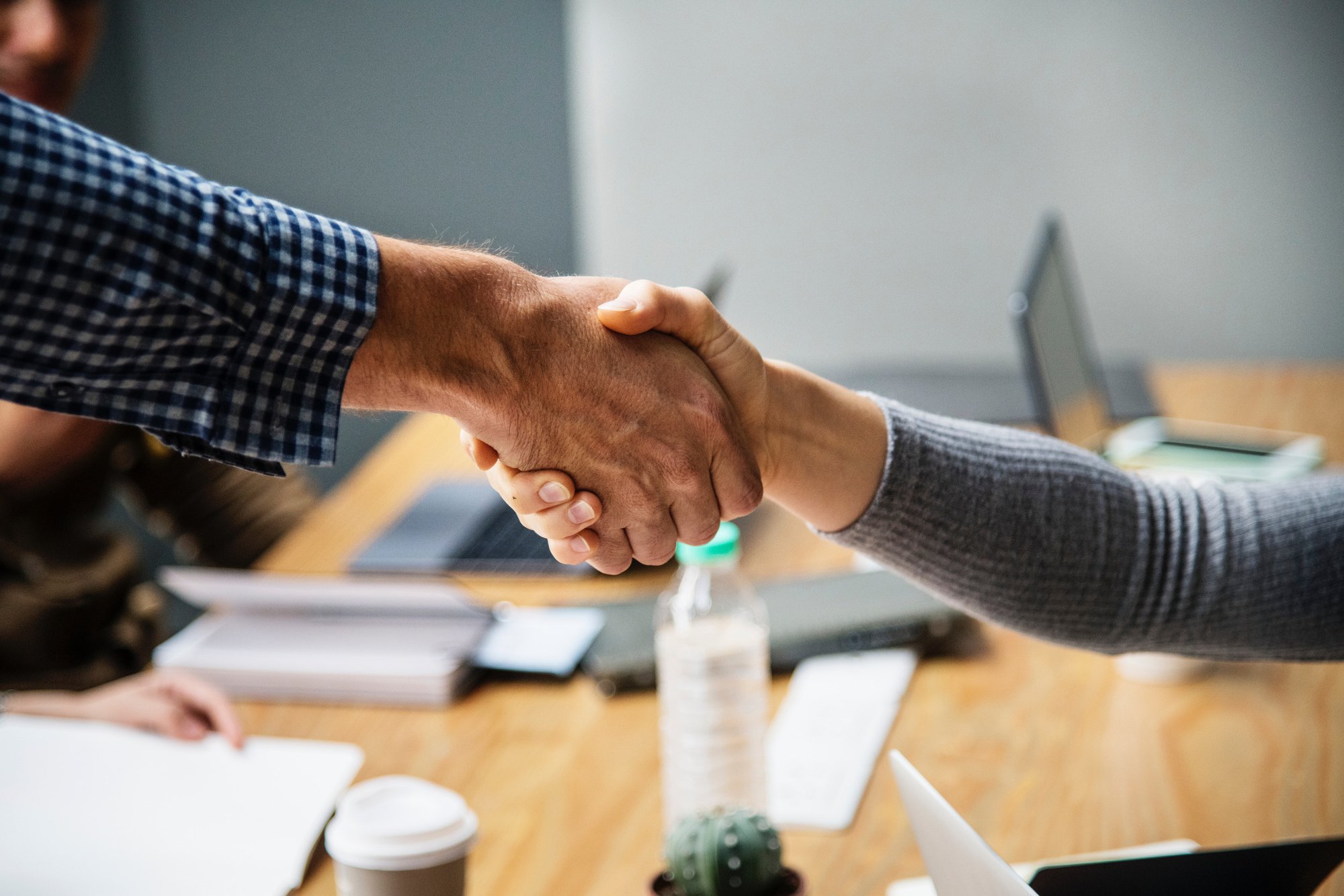 Dubai has become a more affordable country in 2019 to invest in particularly for expats. There are several factors that contributed to it: a continuous decline in rent, reduced fees, and fines for the government, a drop in grocery prices, lower prices in dining out, and a freeze in its school’s fees. The latest Cost of Living Index disclosed by Numbeo rated Dubai as the 217th costliest country which is 7 steps down from last year’s 210th spot. Other supporting factors to the situation are a continuous decline in inflation, a more stable Dirham, and an increase in the purchasing power of many consumers.

Dubai is cheaper when compared to other costliest cities such as the Swiss cities of Babel, Lugano, Zurich, Bern, Geneva, and Lausanne in which case it is cheaper 53 to 58 percent. Dubai is also cheaper than in New York City by 45 percent. This is because rents are reduced by 57 percent, restaurants by 41 percent, and grocery items by 38.4 percent. Dubai is also 33 percent cheaper than London which is the 26th costliest city in the world according to the Cost of Living Index.

The chief economist of the Abu Dhabi Commercial Bank, Monica Malik, attributed this to the price decline all over Dubai which resulted in a moderation of inflation. A drop in oil prices is also a contributing factor. Other factors include weak domestic demand for properties and the strong US dollar helps to contain the usual inflation rate. It also has an impact on the level of competitiveness of non-oil sectors.

The managing director of the Shaikhani Group, Ahmed Shaikhani, considers lower commercial rents and reduced fees by the economic department not to mention the lower costs for imports and exports as factors to Dubai’s being cheaper to invest in.

According to Shaikhani, the decline in commercial rentals and reduced capital required for starting a new business as part of ensuring ease of doing business helped make Dubai cheaper for investment. He also added the lower costs of exports and imports as factors.

Shaikhani further added that Dubai investors can now obtain an offshore license for less than $1,000 and a trading company can be started with only $2,000 as capital. Dubai is among the top cities in terms of ease of doing business and has low costs in startups and investments.

Anita Yadav of the Emirates NBD also attributed Dubai’s situation to the decline in rent and government fees and the frozen school fees. She also added that the reduced cost of living is attractive to foreign investors. For Dubai residents such as Sheikh Najm-us-Saqib who has been in Dubai for 10 years, the biggest player is the decline in rentals. He also added retailers’ promos and discounts that benefited the low to middle-income earners.

Now is the right time to invest in Dubai Real Estate. For you to get started, visit the ReDubai today.