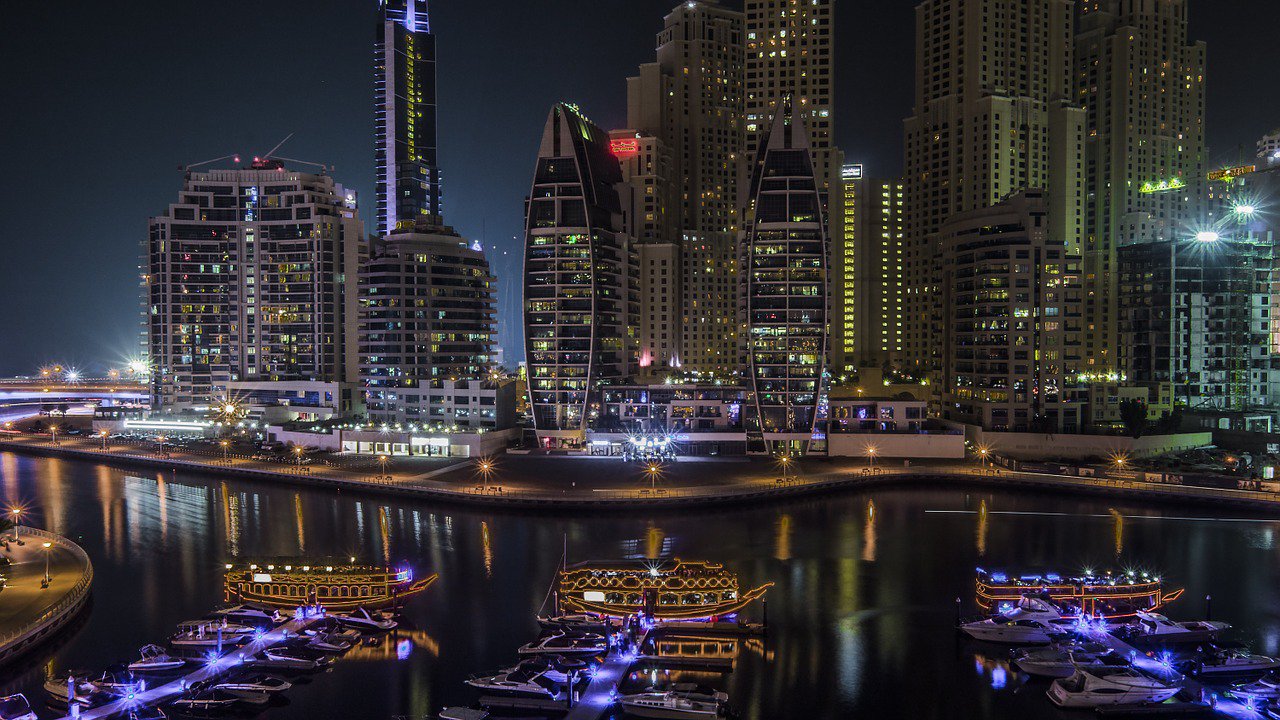 The UAE’s regional financial capital Dubai is now the most affordable market in the world for luxury properties as its average price decreased by 84 percent since its peak five years ago. Real estate analysts forecast a continued decline in Dubai real estate this year due to increased supply and the general softening of the real estate market and a weaker economy.

Knight Frank's Wealth Report revealed that the average price for prime property plummeted by 3.4 percent from $6,966 (Dh25,565) per square meter in 2017 to only $6,729 (Dh24,695) per sqm last year. This means that Dubai’s property is cheaper compared to London, Hong Kong, Singapore, Miami, Paris, Shanghai, Berlin, Sydney, and New York.

Taimur Khan, who is the research manager of Knight Frank Middle East, the prime property price in Dubai is only 15 percent of the average price in Hong Kong which is the most at $32,532 per square meter. Dubai still has seen the highest price premiums in 2014 when one sale achieved $42,796 per sqm. This is the fourth-highest price gained in just one location.

According to Khan, this is not an indication that the city lacks prime schemes. He added that Knight Frank noticed a high demand for properties in this market segment. These buyers benefit because Dubai offers prime projects at relatively lower prices compared to other global cities considering the business opportunities and quality of life offered.

Khan further added that according to the general market conditions in the city the property prices are expected to decline further in 2019. There will be differences in terms of performance between prime communities and newer communities. There will be more activities in the owner-occupiers than investors.

Property Finder director of research and data, Lynette Abad, echoed the decline in prices of prime residential properties. According to her, this is more visible in areas with new upcoming supplies such as Dubai Hills, downtown Dubai, Business Bay, and Mohammed Bin Rashid City. Consumer demand increase is observed in areas like the Emirates Living areas, Arabian Ranches, Dubai Hills, and Palm Jumeriah.

LuxuryProperty.com founder and CEO, Jason Hayes, said that the government initiatives such as the Gold Card and long-term visas will not only stabilize the market but will also enhance the market growth.

Hayes noticed that there is a significant increase in the demands for villas, townhouses, and mansions and also homes are near international schools, infrastructure, and world-class health care facilities. Projects that are close to completion are more appealing to end-users. District One and Dubai Hills Estate can be expected to have continuous high demand.

If you plan to invest in Dubai real estate, it’s best to seek the advice of real estate professionals. Talk to one now by contacting reDubai.