Expo 2020 Brings in the Rise of Real Estate in Dubai 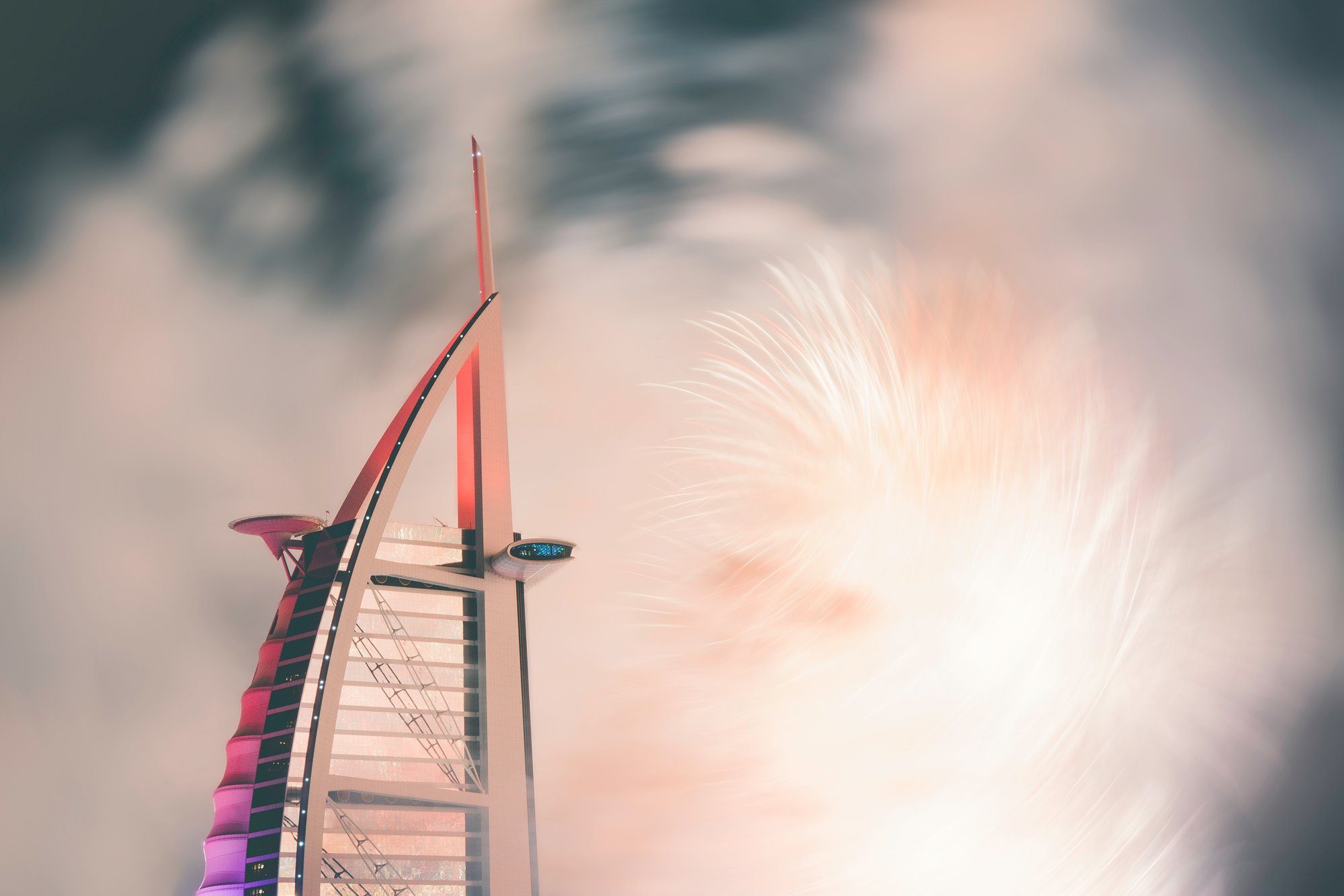 The latest DLD report also revealed that land attracted around AED 143.40 billion worth of investments because of Expo 2020. This all came from 11,169 transactions that involved mortgages, sales, and others. Building sales also generated 5,014 transactions and it is valued at a total of AED 12.72 billion. Residential transactions reached the 36,000 mark which amounted to AED 48.77 billion. This is across all types of units.

According to the director general of the DLD, HE Sultan Butti bin Mejren, the report shows that there is an increasing demand for all property categories. This means that Dubai is attracting various types of investors. He added that the momentum of the market is influenced by several factors and that includes the upcoming launch of Expo 2020.