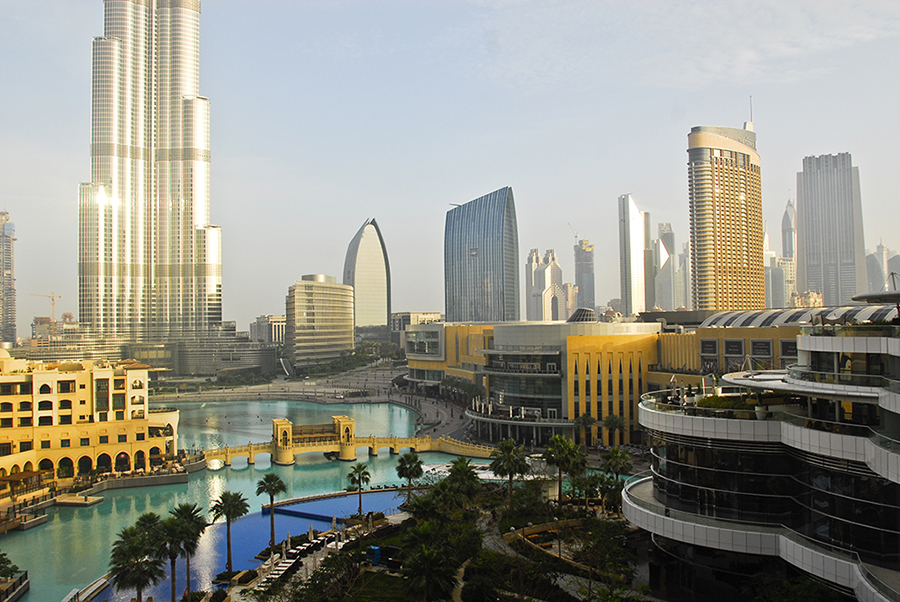 The ushering in of 2016 has come with positive news for all those who feel threatened by the continuously rising rents. Property at select areas in Dubai are out for grabs at exciting prices. Grab this golden opportunity to become the home owner you have always wanted to be.

Property buyers, both in off plan and secondary markets, now have a reason to smile as developers and vendors are offering reduced prices with eye-catching payment plans. A new stock is also on offer which has improved levels of finish and specification, all aimed at attracting buyers.

The decline of oils prices has had its toll on the Dubai market confidence. Despite this, there has been expanded investor links, increased maturity and a more developed regulatory environment, which has played a major role in stabilizing the property market. Over the years, more property has been opened up to foreign investors which has greatly boosted the prices.

After the economic slowdown in 2008-2009, major steps are being taken to try and stabilize the property prices. These include:

Realistic rentals – This time, there have been no job-losses and so rentals have been able to remain stable even with regular increment of new properties to the market. This is very attractive to investors which helps prevent a steep fall of the prices.

A more diverse economy – the economy of Dubai no longer depends completely on oil. The government is now investing in critical projects such as infrastructure. There has been a progressive growth of non-oil sectors which has provided a more stable avenue for the economy to grow.

Stable confidence – Even with the decline in oil prices, it is encouraging to note that corporate and consumer confidence has managed to remain stable as more staff are being hired.

An improved regulatory environment has helped keep away speculators allowing for only the serious investors.

The World Expo 2020 – With their winning bid in the Expo 2020, Dubai expects up to 25 million visitors which is expected to have a major positive impact on the city’s infrastructure. This will mean increased demand for real estate property and major job creations.

Due to various factors, both internal and external, 2016 may prove to have quite a number of challenges for the housing market. However, a major turnover is expected in 2017.This is according to a report by KPMG, who made a thorough review on the property market in Dubai. The level impact as far as declining prices is concerned has been felt harder in some areas than others. However, the overall impact has been quite tough.

This is mainly due to the improved regulations. Housing areas that are more affordable have experienced lesser declines and some have actually maintained their rental yield or value.

According to the report, these are key trends which will drive the city’s real estate market in 2017 henceforth:

Recovery of the oil price and weakening of the US dollar are expected to play a major role in recovering the property market. These, coupled with lifting of certain geopolitical regulations, are likely to reverse the current negative trends as this will pave way for more investors, compensating for the reduced demand from some countries.

There is still hope for the Dubai property market as it has still managed to remain attractive to investors. As more supply is expected to come through, there is hope that residential rentals are going to soften by 2017. Many investors are holding back with the hope that the prices will lower more and more. However, it is advisable to invest on Dubai Property now as there are chances for a good bargain. It is about time to take the plunge and make an investment.

How to Purchase Property in Dubai

Rental investment, why Dubai is the place to invest?

What Does the World Expo 2020 Mean for Dubai and the UAE?

The World Expo 2020 is also known as the World’s Fair. It is the world’s oldest international event and it is also considered as the largest gathering of people in the world.

Foreign investors and professional specialists such as doctors and engineers will be able to receive UAE residency visas which will be valid for 10 years. These specialists can come from various professional fields such as medical, scientific, research, and technical fields.

AIRBNB and short-terms rentals in general become an effective way to maximize yields for homeowners. With the tourism growth and the changing expectations it become a popular way to travel for tourists and business travellers visiting Dubai. Residential properties can be turned into Airbnb short term rentals through the assistance of licensed agencies in terms of marketing.