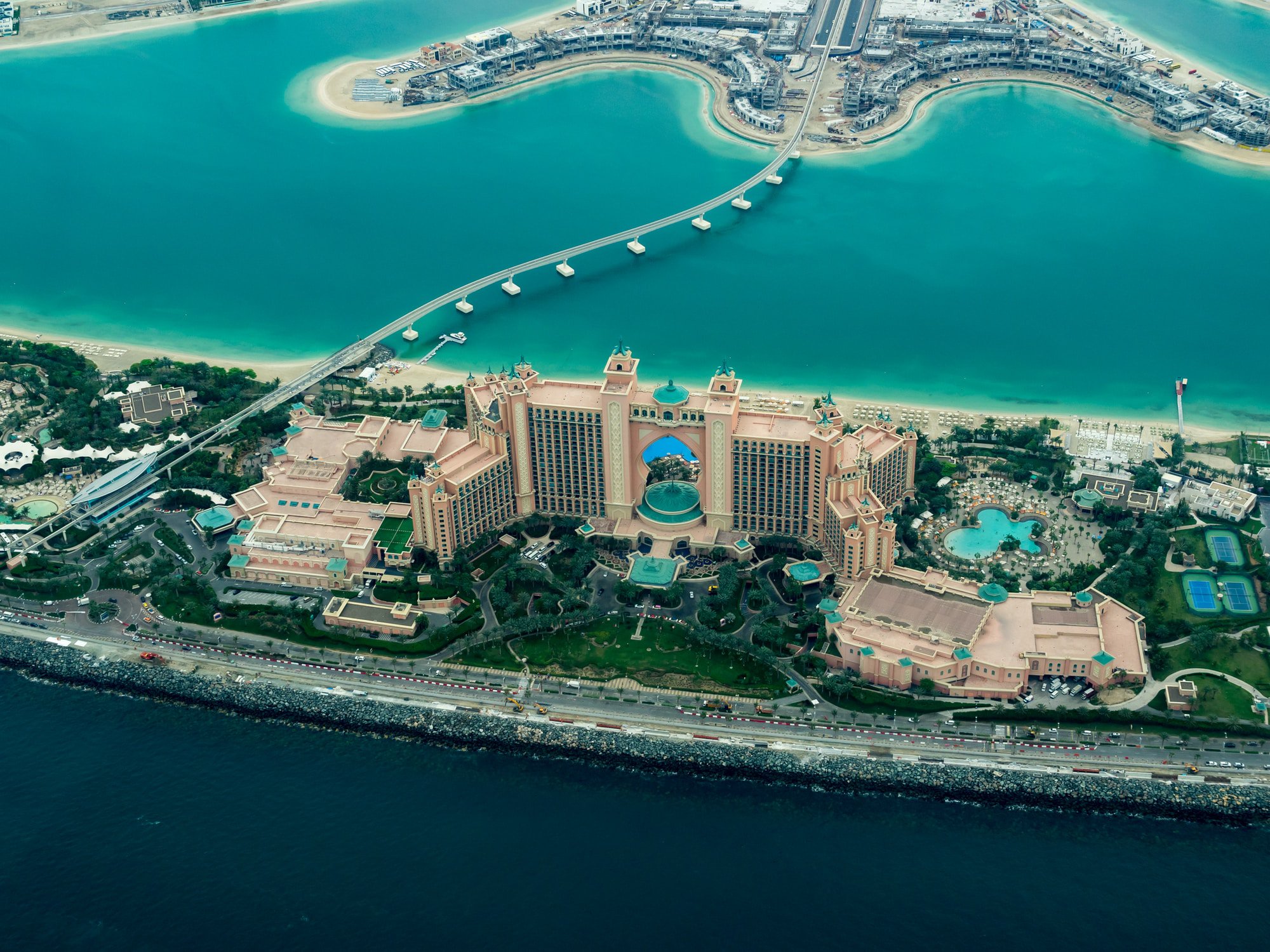 The most expensive transaction took place on Palm Jumeirah, where a villa was sold for Dh37 million.

According to the Dubai Land Department, real estate transactions worth Dh2 billion were completed on Wednesday.

A plot of land in the airport city sold for Dh9 million, followed by a plot in Warsan 1 for Dh8 million and the third most expensive plot in Muasaim 1 for Dh6 million.

Palm Jumeirah saw the most expensive deal, with a villa sold for Dh37 million, followed by Business Bay with a Dh29 million deal, and Warsan 4 with a Dh24 million deal.

Settling in Dubai on a Five-year Retirement Visa