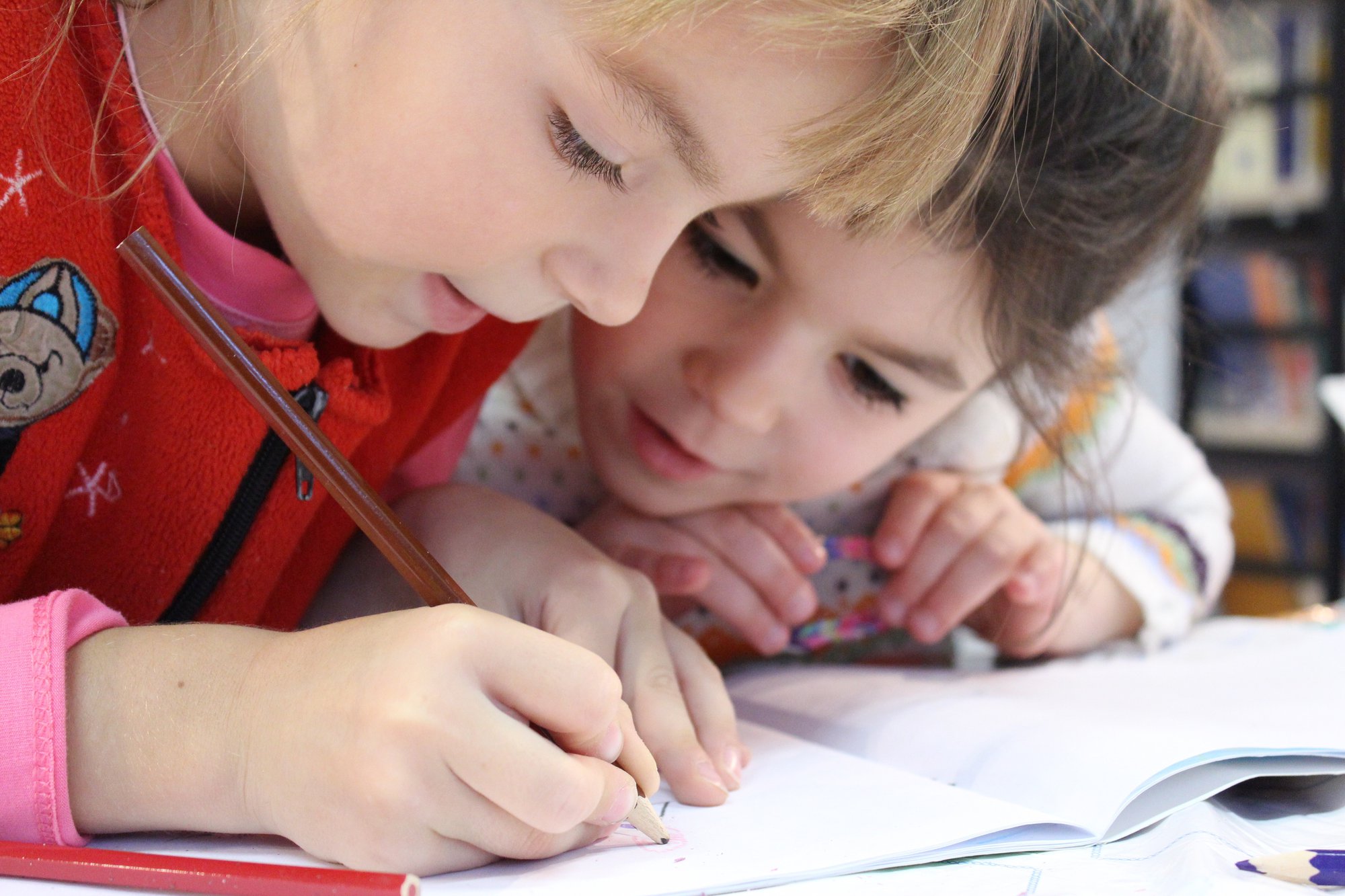 Dubai attracts a large number of international expats from all over the world. Expats who have families have several concerns than the unmarried ones. One of these is their choice of a good school for their children. It’s a good thing that Dubai has the best international schools that offer all types of curricula. This can be the International Baccalaureate to the British or American systems.

International schools in Dubai are highly competitive. Expats will benefit from the competition for this ensures high standards of education, topnotch facilities, and the best extracurricular programs. Teachers are also of exemplary qualifications. The following are the best international schools found in Dubai:

Cambridge International School has a spacious campus with state of the art facilities. It currently accommodates 2,600 students. The school focuses more on academic excellence and its academic results that of the UK national average. It adheres to the National Curriculum for England, Cambridge IGCSE and A-levels.

The Dubai American Academy was founded in 1997. It is one of the GEMS schools, and it is located on Al Barsha. It enjoys a good reputation among expat parents. It has been given the rating Outstanding by KHDA for years now. Its curriculum is American-based but laced with international elements. It’s a co-ed school that follows the American and International Baccalaureate.

The Emirates International School Jumeirah started in 1991. It has grown fast over the years and it is now offering international curriculum to its 2,200 students from 70 varying nationalities. The school has vast spaces for students to enjoy and its facilities are of topnotch qualities. It follows the International Baccalaureate and is a co-ed school.

This school has a college preparatory educational program for children. It is located in the Dubai Sports City which provides access for children to enjoy world-class facilities as part of its academic programs. It is a co-ed school which adheres to the American curriculum.

Raffles International School is known for its diversity. It currently has 2,000 students from 90 different countries. Its English as a second language program is excellent; it also has an exemplary mother tongue program that supports the continuing programs Spanish, Russian, French, and Hindi. It’s a co-ed school that adheres to the National Curriculum for England, Cambridge IGCSE and A-levels.

This international school has students who are of 80 nationalities. Its curriculum adheres to the National Curriculum of England. The school employs British and Australian teachers. The school has co-ed classes and has world-class facilities. For its curriculum, the school adheres to the National Curriculum for England, Cambridge IGCSE and International Baccalaureate.

The Hartland International School offers an environment for developing creative thinking. Its curriculum is focused more on academic excellence. Children are also taught to develop strong work ethic and genuine love for learning. It is a co-ed school that adheres to the International Baccalaureate, National Curriculum for England, Cambridge IGCSE and A-levels.

The Jumeirah English Speaking School (JESS) is an excellent school that is non-profit. It accommodates 2,000 students in its two campuses on Jumeirah and the Arabian Ranches. It has been granted the Outstanding KHDA rating several times. Its teaching personnel are of exemplary qualifications and their skills are continuously honed due to the professional development program. It’s a co-ed school that adheres to the National Curriculum for England, Cambridge IGCSE and International Baccalaureate.

The English College Dubai was founded in 1992. Its primary school was separately built in 2004. It has built a strong reputation in terms of a British education. The school provides holistic training and education and it offers art and sports activities as extracurricular. It has co-ed classes, and it follows the National Curriculum for England, Cambridge IGCSE, and A-levels.

If you are an expat, you have all options for the best schools. Check on Dubai's Best American Schools or the Best Indian Schools in Dubai.

7 Things to Do in Dubai This Weekend

LIVING IN DUBAI: Everything You Need to Know (2021 update)

Do you want to live in Dubai? We'll walk you through the basics of what there is to know about settling and working in Dubai.