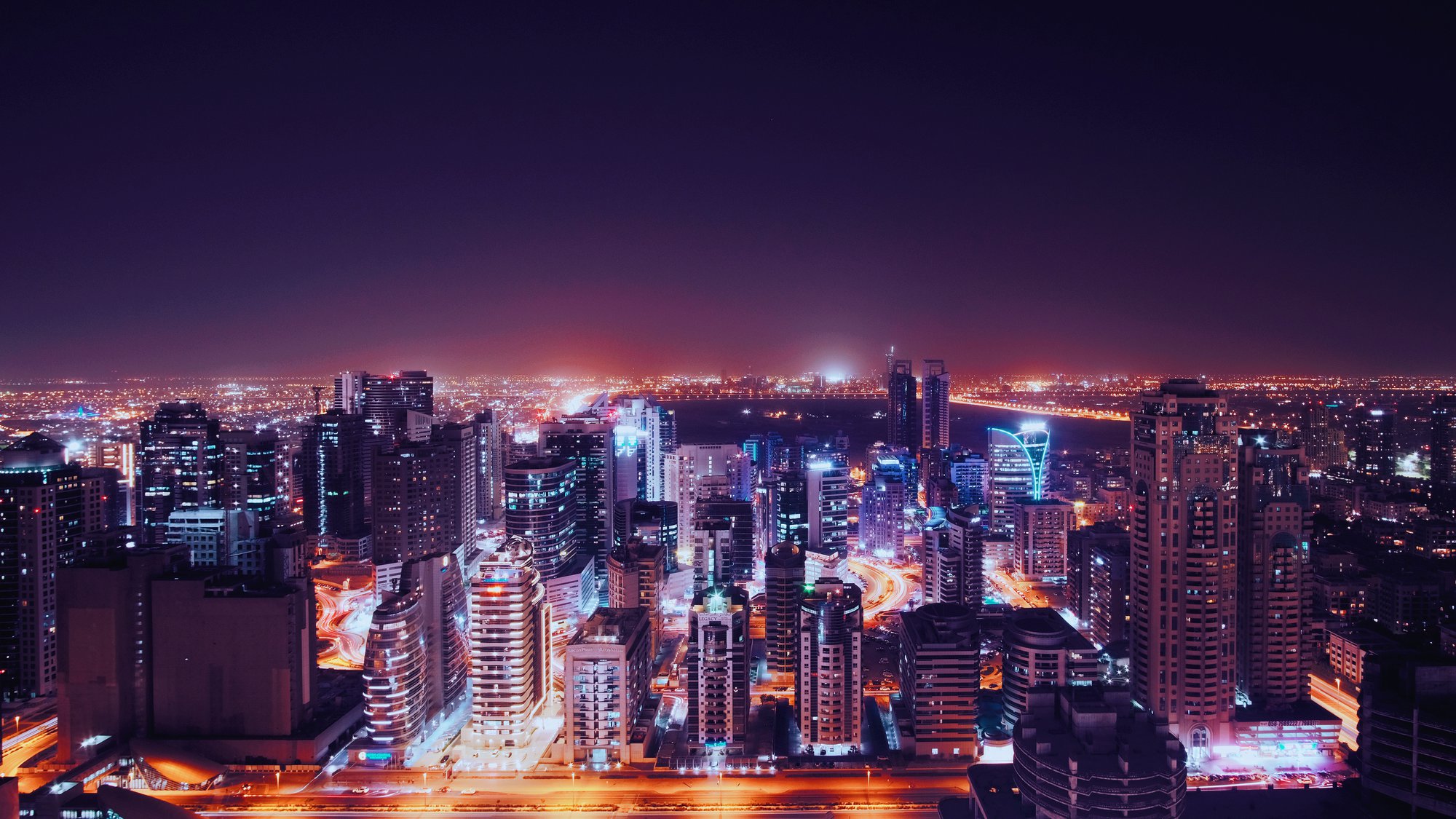 The year 2020 serves as a promising year for the Middle East. Aside from the fact that it’s a new year of brand new opportunities, they also look forward to the Expo 2020. As the UAE finally wins the bid to host the prestigious Expo 2020, it also opens up a golden area in the said country. According to experts, an astounding 25 million visitors are expected to visit Dubai. This promising number can shape and change the Dubai lifestyle tremendously.

What drastic changes and innovations you’ll expect to see this year? The experts reveal their bold predictions for this year.

Dubai is already known for Burj Al Arab Jumeirah; the luxurious hotel that stands on an artificial island near the beach. The experts reveal this is just the tip of the iceberg, though. To cater to the incoming flux of tourists this year, the government is set to create more infrastructures. Massive structures like Ferris Wheel, Opera House, and cruise ships are expected to flourish this year.

These structures will not only boost the entertainment and hospitality industry, but it also promotes the vibrant Dubai lifestyle. The tourists will have a great time strolling around the city and experience Dubai’s culture with these world-class amenities. The government will also establish the Etihad Rail network, Al Sufouh Tram and new Dubai Metro links to improve Dubai’s transportation system. This railworks will cater to the massive number of tourists coming and traveling around the UAE.

The experts also say Expo 2020 will not only boost the tourism industry, but it will also help the economy boom. The independent hospitality consultant John Podaras; says big projects have started regenerating after the hosting announcement. This year is also a great chance for Dubai's economy to resurge after the economic freeze post-2009.

According to him, the government is set to spend a vast Dh40 billion for the Etihad Rail project. The astounding 1,200-km rail network will link Dubai's cities, hamlets, and industrial centers in UAE. It will also erect a rail corridor to connect the borders of Oman (east) and Saudi Arabia (west). Eventually, they will also set up passenger trains to provide more convenience to the passengers. The experts anticipate the project will be completed by early this year.

Aside from that, it is expected that the Dh1bn Dubai Eye, an astounding 210-m high Ferris Wheel will be completed by April 2020. The wheel will serve as the centerpiece of Dubai Marina and Bluewaters. Meanwhile, the downtown area around the Burj Khalifa will also bloom.

It will transform into a cultural district filled with Dubai lifestyle and culture. New art museums, design studios, and opera houses will be opened to the public. It will also feature its own version of Guggenheim, Louvre and National museums in Dubai.

Modern business hubs will also be established around the vicinity of Expo 2020’s venue. The government is set to open a Bollywood theme park, fantasy land and marine world to cater to children's entertainment. Mohammed Bin Rashid City will also build the world's biggest mall that holds the most number of books available in an establishment.

Rumours is that it will be bigger than London's Hyde Park. Dr Abdullah Alshamsi of British University in Dubai says Dubai will become a much bigger city with its state of the art facilities. Dubai lifestyle will not only attract tourists all over the world; it will also become a city for everyone to satisfy their dreams.

6 Amazing Things That Will Make You Find Property in Dubai this 2020!

Learn these Dubai Lifestyle Tips Before The Big Move!

LIVING IN DUBAI: Everything You Need to Know (2021 update)

Do you want to live in Dubai? We'll walk you through the basics of what there is to know about settling and working in Dubai.