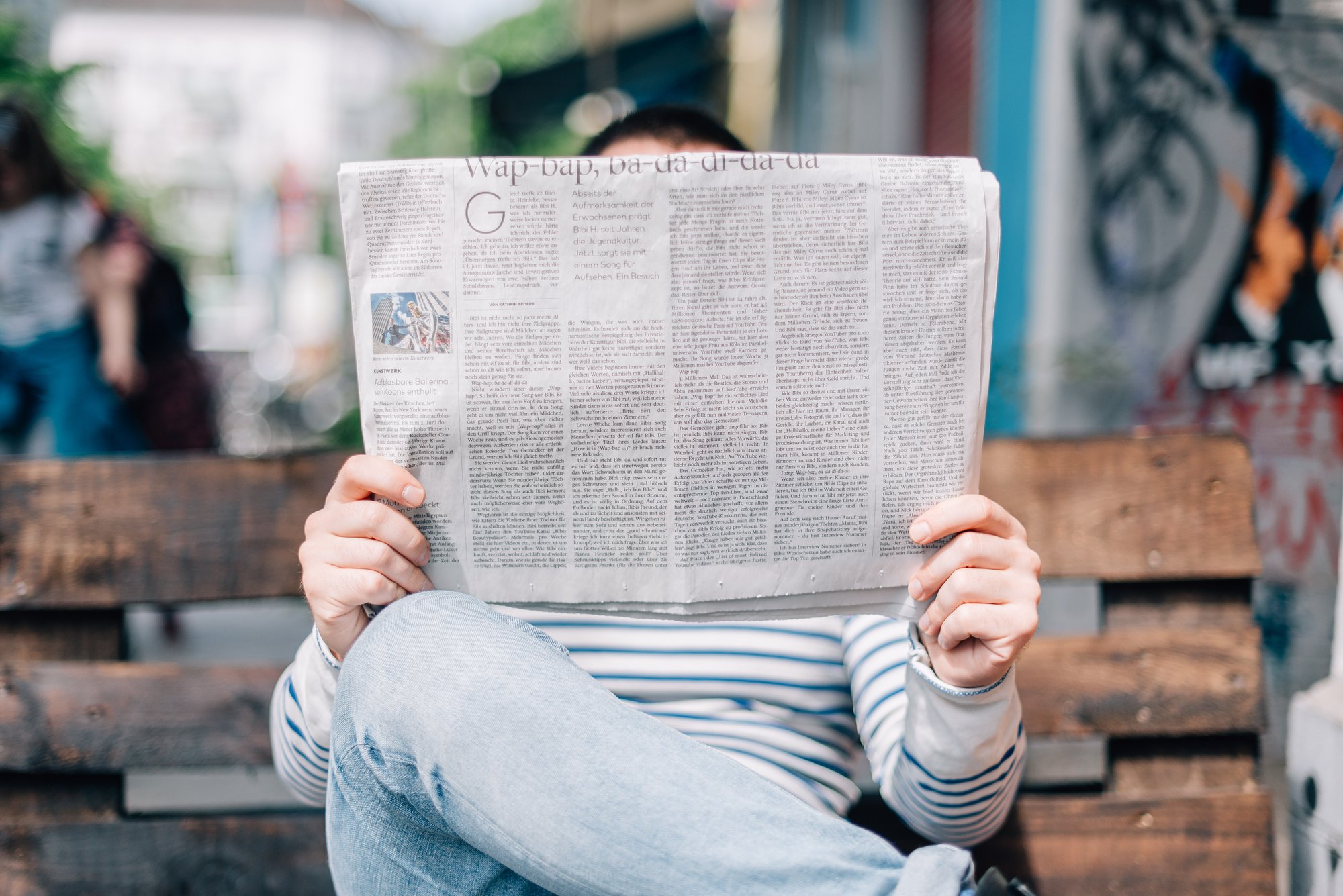 Take a look at what’s new in Dubai and the UAE. Here’s for the latest business news:

The UAE grabbed the top rank among five Islamic economy sectors out of eight. This is according to the Global Economic Report for 2018 to 2019. In the group of 15 Islamic economies, Malaysia earned the top spot and followed by the UAE. In terms of sectoral ranking, the UAE placed first among five and they are Modest Fashion, Halal Food, Halal Travel, Halal Media and Recreation, and Halal Pharmaceuticals and Cosmetics.

The UAE has gained 6 percent of compounded annual growth rate or CAGR in its Global Islamic Economy (GIE) indicator ever since 2014. It has also taken huge steps in sealing off its role in achieving a global reputation for halal products. The Islamic community contributes 8.3 percent to Dubai’s GDP. This makes UAE a strong contributor in the development of Islamic economy.

Arif Al Mehairi, the DSC executive director, said that this rise in population is an indication of Dubai’s growth as a dynamic tourism and economic hub. Furthermore, DSC said that the temporary residents of Dubai increased by 6.6 percent in the third quarter of 2018. There is also a 1.1 percent of increase in the total resident population. The total active population increased to 7.7 percent in the third quarter of 2018.

Al Mehairi attributed the population increase to Dubai’s being an international commercial hub, attracting talents and investors from all over the world in various sectors.

The new laws spell out the specific licensing requirements for financial transactions. The laws also strengthen the Central Bank’s enforcement powers for the imposition of a wide range of administrative and financial sanctions and penalties on licensed financial institutions that violate the law.

The enforcement of these new laws will require setting up of an independent committee which is known as the Grievances and Appeals Committee. The committee will be chaired by a court of appeal judge.

Dubai starts off the Dubai Metro Murals Project which is an initiative aiming to make Dubai an open-air museum celebrating art, creativity, and high value aesthetic. Under the said project, two international artists Peruvian Daniel Cortez and Dominican-born and Miami-based artist Evoca 1 aka Elio Mercado are tasked to paint murals on the bridge pillars of the Dubai Metro on the Shaikh Zayed Road located between Emirates Towers and the Dubai International Financial Centre stations.

The murals follow a theme that inspires creativity and spreads happiness all over yet still showcasing the character, vision, and future aspirations of Dubai. The murals painting is part of the beautification project by Brand Dubai, the creative arm of Government Dubai Media Office (GDMO) and the Roads and Transport Authority (RTA).

Mattar Al Tayer, director general and chairman of the board of executive directors of the Roads and Transport Authority (RTA), said that with Brand Dubai, they are aiming for similar projects to make public spaces more appealing and showcasing a unique visual identity that enhances belongingness and pride.

Dubai’s Global Village opens its doors Tuesday for the 23rd Season. Dubai residents and tourists can once again enjoy treats from all over the world.

Bader Anwahi, Global Village CEO, said that the entire park is made more exciting with more events and family adventures and international shows for entertaining guests. Anwahi added that a cultural extravaganza is also highlighted in the Global Village with the theme “Explore, Experience, Enjoy. This way!” It’s a 159-day long season that will run until April 6, 2019.

This season will showcase 27 pavilions that represent 78 countries reflecting several of the world’s most picturesque landmarks and highlighting the heritage of countries such as Russia, Thailand, China, Egypt, India, Jordan, Morocco, Saudi Arabia, the UAE, and many others.

A popular attraction known as Carnaval is back with six new rides and 100 video games to add to it plus an enlarged interactive gaming area.

The partnership between Nakheel and Hayvn solidifies Dubai's position as a global cryptocurrency hub, following the Dubai government's decision to provide virtual asset licenses under its new VARA authority.